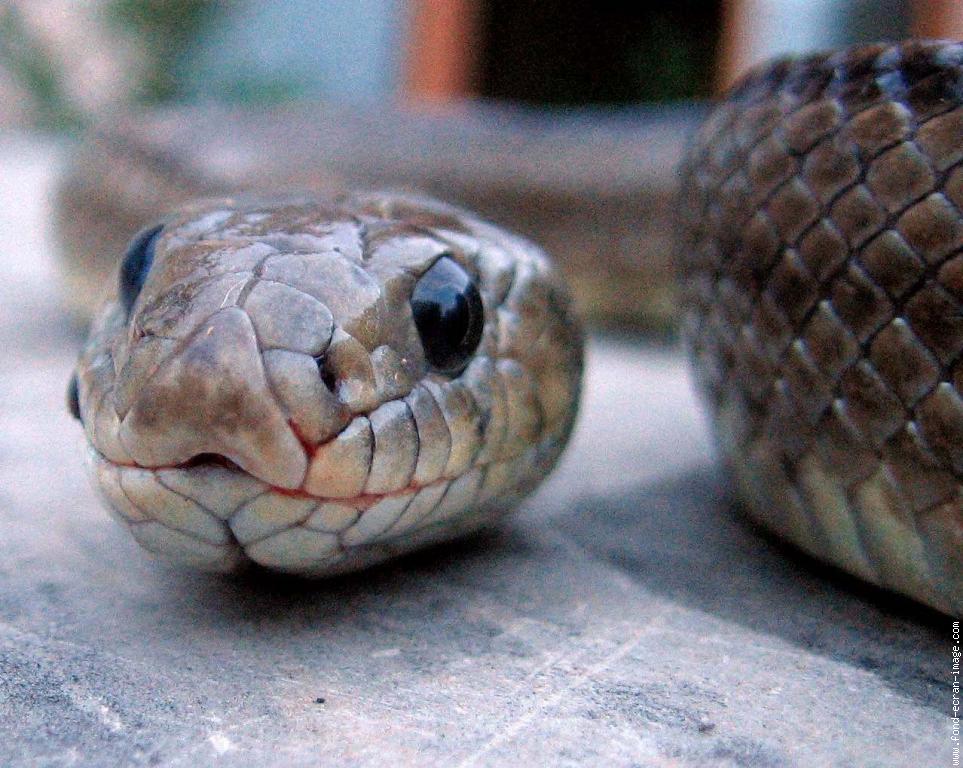 As I sat down to lunch with my boss I was anything but hungry.

A legion of cracked-out butterflies were bouncing around my stomach. This was going to be an uncomfortable conversation.

So what’s up? What did you want to talk to me about?

I swallowed my nerves.

Well… um… I noticed that some of our key engineers have been getting raises for their great performance.

I know I’m not an engineer, but my performance has been excellent. I’m a rising talent in this organization, and I should be compensated accordingly.

My boss couldn’t hide the shock on his face.

He had never seen this side of me.

For the last eight months, I had done nothing but race around the office with a smile on my face as I took on all sorts of non-glamorus work.

My sole focus had been wowing my boss and delighting my coworkers. Whining, complaining, and even asking were off limits.

Finally after a pause, he responded with a smile.

I didn’t know you had it in you. What do you think your new salary should be?

I left that lunch with a raise and a title change.

The more you deposit, the easier it is to make the occasional withdraw.

So before you ask for a raise (or raise your rates on an existing client if you’re self-employed), aggressively deposit to your work relationships.

This type of behavior is so counter to our instincts and so counter to prevailing culture that you will quickly stand out. And you’ll be standing out for all of the right reasons.

Moreover, you’ll build tremendous good will with your co-workers. They will want to see you promoted and likely even lobby for it.

As you can see, the process of getting a raise happens way before you make any sort of ask. Start that process now.

Once you’ve put yourself in a position to warrant a raise, it’s time to make what I call The Strategic Ask.

To execute The Strategic Ask, you need to get three things right.

First, acknowledge your boss and your company. “I’ve really enjoyed working here for the last [insert time frame]. It’s been an incredible opportunity.” Second, acknowledge your excitement for the future. “I’m excited about continuing to grow here and take on even bigger projects.” Third, acknowledge your performance and feedback you’ve received. “Over the past [insert time frame] my performance has been really. [Insert specific projects] were all super successful. You’ve told me on numerous occasions that we never would have gotten [insert project or initiative] off the ground were it not for my contribution.” Fourth, acknowledge your desire for a pay increase. “And so I’m asking for a raise.” Fifth, shut up and embrace the awkwardness. Don’t rush to fill any silence that ensues. Force your boss to break the silence. You’ve just showed you have some real guts.

If you do not get the raise, re-evaluate your situation.

Perhaps you jumped too early or there are some circumstances that are out of your boss’ control. In that case, ask when would be an appropriate time to revisit this conversation AND set that meeting – even if it’s a few months out.

If you do get the raise, there’s a piece of spiritual advice that comes to mind:

Now that you’ve got your raise, go back to being innocent as a dove.

Be generous, promote others, and own your mistakes. Frankly, it’s the most satisfying and refreshing way to live your life – 99% of the time.

You (and others) now know that the other 1% of the time, when you have to show your teeth, you can be as shrewd as a serpent.

Comment6 | Share | Tweet | print | email
Disclosure of Material Connection: Some of the links in the post above are “affiliate links.” This means if you click on the link and purchase the item, I will receive an affiliate commission. Regardless, I only recommend products or services I use personally and believe will add value to my readers. I am disclosing this in accordance with the Federal Trade Commission’s 16 CFR, Part 255: “Guides Concerning the Use of Endorsements and Testimonials in Advertising.”

Please note: I reserve the right to delete comments that are offensive or off-topic.